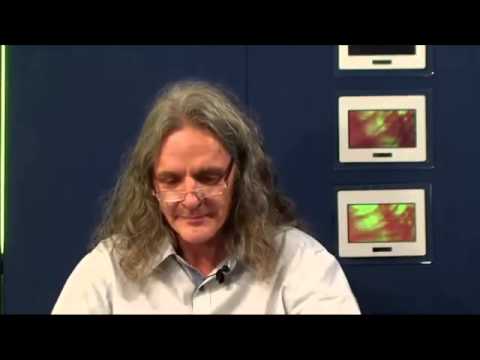 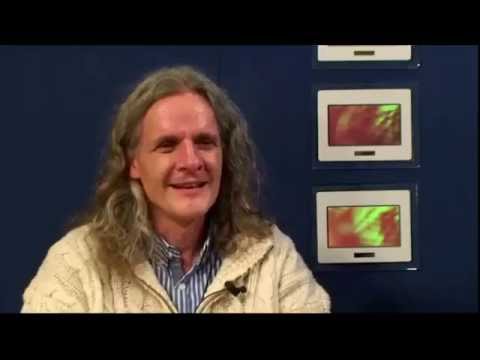 Starting on Thursday Max and David were publicly accused of spreading Judenhass (Jew hatred) by Volker Beck, Petra Pau, Reinhold Robbe and the Berliner Morgenpost, a German major daily. Gysi collaborated with these efforts to publicly smear Blumenthal and Sheen as spreaders of Anti-Semitism in order to prevent Blumenthal and Sheen giving testimonies to the German people about top Israeli leaders inciting racist violence against Non-Jews.

The Parliamentarians hoped to avoid accusations that they themselves encouraged Judenhass (Jew hatred) by presenting two Jews who criticised Israeli racism. When Blumenthal and Sheen were attacked with the same accusations that those Parliamentarians were trying to dodge, they broke their word to publish a release. Even four days later they issued no statement of support for Blumenthal and Sheen and rejecting the accusation that they spread hatred of Jews (Judenhass).

At the press room of the website of the Left fraction of the Parliament you cannot find any press release: http://linksfraktion.de.
Any Jew in Israel who challenges state sponsored racism is tarred and feathered as a race traitor and is subjected to physical attacks and threats of gang rape, torture and murder of them and their families.

Under these conditions in which German politicians, who invited Blumenthal and Sheen, do not defend them, Sheen says that he had no other choice but to defend his reputation and honour on his own and confront Gysi directly for his role in this slanderous campaign as they told me directly after they confront Gysi.

Gysi did not present alternative views and arguments, according to Blumenthal. Blumenthal says about the methods of Gysi: “This is Stasiism. The Spirit of Stasi is still alive in Berlin right now under the name and in the office of Gregor Gysi who is acting behind the scenes to background deals in an undemocratic fashion and claiming the mentor of a democrat and a leftist in order crash Palestinian rights”, says Blumenthal about Gysi.

The lies of Benjamin Weinthal and Greogr Gysi at the Berliner Morgenpost:
http://www.morgenpost.de/berlin/article134079779/Gysi-stoppt-Konferenz-von-Israel-Hassern-im-Bundestag.html

Canadian reporter David Sheen and US-American journalist Max Blumenthal were not allowed to speak at the Volksbühne in Berlin on November the 9th, 2014. Instead they had to move to the tiny basement at Coop Anti-Kriegs Cafe Berlin just a few streets away from the Rosa Luxemburg Square where the Volksbuehne is located.

The Protest Video – Never again to anyone today, tomorrow and until Palestine is free:
http://www.bdsberlin.org/never-again-to-anyone-today-tomorrow-and-until-palestine-is-free/

The Letter of Petra Pau and Volker Beck:
https://www.radio-utopie.de/wp-content/uploads/2014/11/Brief-von-Volker-Beck-Petra-Pau-und-Reinhold-Robbe-an-Volksbuehne-wg-Veranstaltung-mit-David-Sheen-und-Max-Blumenthal.pdf

Talks of Sheen and Blumenthal in Berlin:

Coverage of the Talks of Sheen and Blumenthal in Berlin:
https://www.radio-utopie.de/2014/11/09/bericht-david-sheen-und-max-blumenthal-in-berlin/